Before You Give More… 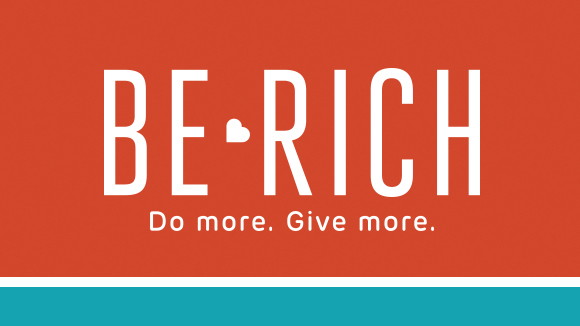 This time every year, our church, (NPCC) runs a massive giving campaign, raising millions to benefit really worthy causes. And, I love to see what happens to the charities they support; unfortunately, we’re just not one of them.* Not a complaint. Just an observation… and a challenge.

Every year after it happens one or two people tell me – “I wish I could have given Seasons of Life more, but I just gave North Point a bizillion dollars…”? Um… yeah, we only needed a few thousand…
My reply to them has to be “It’s not your fault North Point asks before I do!” My bad. I need to plan further ahead. Again.

So here’s me, asking you: before you consider the big guys (who actually do take care of a lot of really important little guys), would you set something aside for the cause of discipleship?

Would you consider Seasons of Life Ministries, the men, women, and couples we’re caring for, marriages we’re partnering to restore, the Clean Slate and That Day projects we’re nurturing to maturity, and our very family in your year end or even monthly giving? We don’t need millions of dollars to finish the year. Maybe only a few thousand.

In 2016, Seasons of Life may look very different – already scaling back, it may:

But, those outcomes are in God’s hands, your knees, and your response to this appeal. My job is just to get the information out in a timely manner. So, here we are… Before you write a huge check to any huge church, would you cut a small one to Seasons of Life Ministries?

Our current giving need is always listed on the website, (just look for the menu tab in the top right corner under “Give Online”) or, you can give by clicking here. We hope to have your prayers and support however God chooses to move us forward. Thanks!
AP
* We are registered with the program for the first time ever this year, but have no way of knowing if we’ll “make the cut”. If we do – we’ll not only make a big, public deal of it, we’ll even refund everything we raised in affiliation with this post!

By the way, we have a friend who works for another ministry that is very bible based counseling, too. She’s undergoing chemotherapy right now and can’t work as much as she used to. If not Seasons of Life Ministries, would you consider supporting Anne’s work at www.woundedheartministry.org?